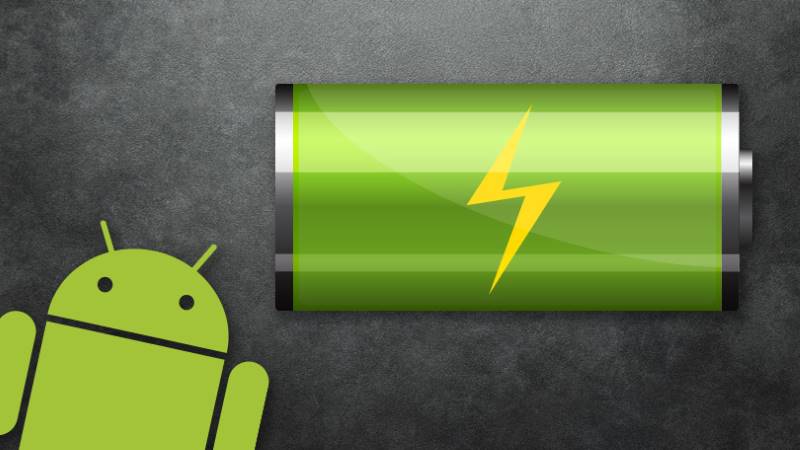 It is a norm for Android and IOS batteries’ reliability to decrease as they age. But what if I told you that something would be done to increase their reliability?

You don’t have to play helpless as you watch your battery degrade. Deploy these battery-saving tricks and enjoy a long-living reliable battery.

Batteries use an electrolyte, which is a liquid that provides a means of connection between the electrodes. This electrolyte tends to degrade as the battery discharges.

That is to say, the regular the battery discharge, the fast is the electrolyte degradation. Consequently resulting in a less reliable battery.

Most of the phones have fast charging options, which serve us best when in a hurry but can be the leading cause of battery damage in the future. This is how-

Charging the battery leads to the physical movement of ions between the electrodes. This movement is designed to take place slowly to allow convenient shuttling for better battery storage capacity.

Hence when charged faster, there is less shuttling time damaging the battery quality

Most phone users are likely to activate the battery saver mode when the battery is almost to deplete its charge. However, if you would activate it for extended periods, it’s likely to extend your battery life.

Some of the battery saving mode tips are;

Below 0 0c, lithium ions have insufficient energy for motion between the electrodes.

In contrast, above 450c, the energy is more than sufficient but poses faster electrolyte degradation risks.

When not using Bluetooth and Wi-Fi, keep them closed.

Why? Having the Bluetooth or Wi-Fi, simply any unused app open when not in use, keeps them running in the background, resulting in power consumption.

So? Keep all apps you are not currently using closed.

As much as Facebook is drastically becoming everybody’s favorite app, it can be the cause of your battery damage.

Rather than using the app, you can opt for the Facebook browser, which serves still. You can consider bookmarking the browser for faster accessibility.

We are likely to play the innocent card and blame the manufacturer solely for the battery discharge. Though that might be true, you might have played a role too. Above are the tips to ensure a reliable battery even after two years of use.