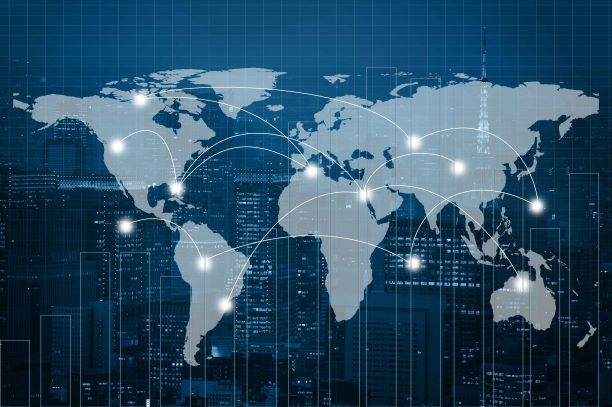 The first quarter of the year 2020 was spent in confusion and panic caused by COVID-19. The world is submerged with data and both optimistic and pessimist economic forecasts. The question at this moment is where to turn for truth, given the fact the data are changing fast, incomplete and often misinterpreted. So far, global trade markets have collected and processed so much pessimistic and optimistic information but it seems that the stock markets are picking up faster than expected for investors worldwide. Within the next lines we give you a quick overview of ongoing global market conditions.

After the dramatic decline of global stock markets, from the beginning of 2020, market conditions seem to be getting better. China stock market is bearish by a very modest percentage: Shanghai -7%, Hong Kong -15%, Shenzhen up 2% indicating China’s first to suffer and first to recover its position.

When it comes to the U.S., the economy progressively reopens after several months of deadlock. Many investors redirect their funds to the stocks that underperformed during the confinement such as retail, hospitality, energy, airlines since these are returning and pushing the market up.

According to Nasdaq 100 Big tech companies are in the best state since they don’t depend on food traffic and also have enough cash to surpass the gaps. As per the latest news, S&P 500 erases 2020 loss and enters into the green as alleviating lockdowns has boosted economic optimism.

Commodity markets are starting to move on the stock line and it will probably rise more as the summer approaches.

Companies With an Upside Potential

Let’ have a look at some U.S. stock markets that seem to have upside potential as the economy US gains in momentum.

In the current economic downturn, investment in semiconductor stocks has paid off. Many chip companies saw increased demand for their products, spurred by cloud computing and the gaming industry, as more and more companies decided to put their employees at home and people were confined home.

However, many chip makers continue to face an uncertain environment as tensions between the United States and China intensify and soaring demand for consumer products is expected to ease with the reopening of the economy and the return of workers to their offices.

However, Citigroup analysts say Qualcomm Incorporated headquartered in San Diego, California, is a special case due to the strength of the business in the emerging sector- 5G technologies.

The leading petroleum industry Chevron is in full adjustment after the Corona issue built the scarcity of supply which caused the oil price to bottom-line.

But after massive production cuts by oil-producing countries in the last couple of months, oil prices have rebounded and helped the industry to earn more liquidity.

Now the stockholders are looking for the salvation of the graph of demand so that they can take advantage of such a drop in the share prices of the big oil companies to buy.

The carpool industry was one of the first to feel the devastating shock of confinements and the shutdown of the economy, while millions of people around the world stayed at home.

But as states relax the restrictions, people are booking trips again. After jumping 7% on June 5 to close at $38.61, Lyft’s shares have almost doubled since the trough in March. And, according to some analysts, the company still has the potential to progress.

It is expected that more aggressive fiscal motivating measures will globally offset any deficit in monetary capacity. The main uncertainty is the duration and extent of the virus-induced recession. Fiscal policy would be of utmost importance in offsetting the recession.