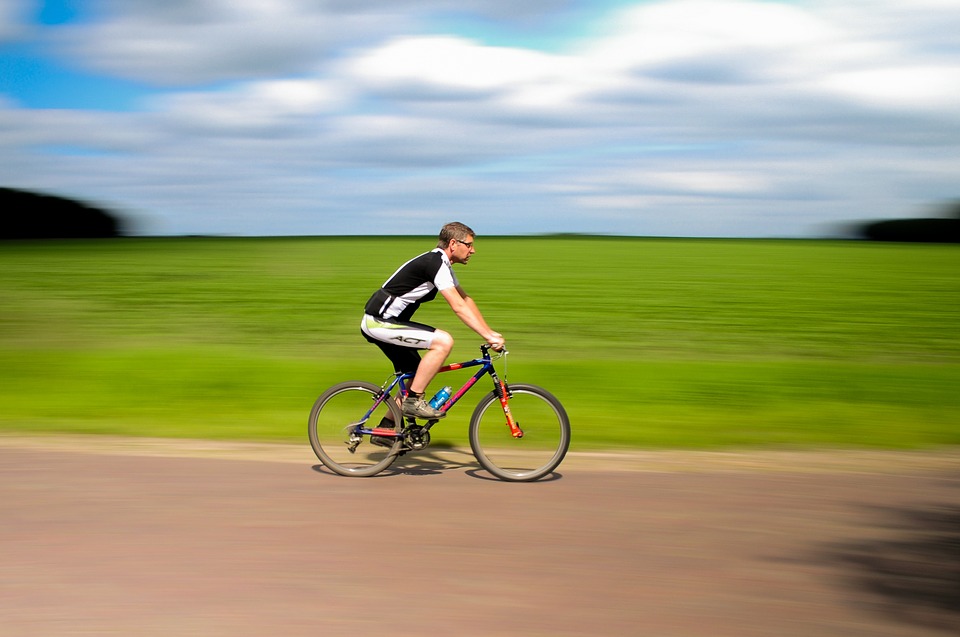 Numerous recent studies prove that there are strong links between physical activity and cognitive performance. In this article we’ve focused on just cycling and made an attempt to find out what modern science knows about its impact both on the health of body and mental health.

The bicycle – a great friend of the brain?

Neuroscientist Brian Christie says that cycling is like the fertilizer for our brains, after dedicating many hours to bicycle driving can promote our cells to strengthen, gray matter and blood vessels work together to develop more oxygen and nutrients.

During pedaling, nerve cells are also forced to work a little more protein creation is intensified; there is a factor called neurotropic BDNF. It is a compound that promotes the formation of new brain cells.

Biking: Strengthens the muscles and the brain

You are not a friend of jogging, gyms are known only from the outside, and trim paths are too far in nature for you? For all those who always have an excuse, we have bad news: objection to an occasional ride on the bike is difficult.

According to the neuroscientist at the University of Illinois, Arthur Kramer demonstrates that a larger brain works much better, promotes high levels of concentration, more fluid thinking, and a greater ability to solve problems. Kramer says Brain growth is really important since as we age, our brain shrinks, and these connections weaken, exercise restores and protects the organ.

Why cycling helps our brain?

According to a study at Northwestern University specifically at the Rehabilitation Institute in Chicago, it was found that most cyclists can drastically reduce the effects of Parkinson’s, this is thanks to better oxygenation in the cells of athletes. The study showed in the participants that 150 minutes of exercise per week helped to improve the quality of health.

It was shown that at least 2.5 hours of exercise per week could help improve the myelination of our brain, most people think that Parkinson’s disease only occurs with hand tremors, in fact, the disease includes muscle stiffness and slow movement, also loss of automatic movements, changes in writing and speech.

Investigation of the type and duration of physical activity

But how much exercise is needed? And what kind of sport is most effective? These questions were now two studies. One was done in Taiwan, the other in the Netherlands. In the Dutch study, study participants received a fitness training, which consisted mainly of cycling on a stationary bike.

Study participants trained for one hour each week for a period of 6 months. Before and after the 6 months, the scientists examined the brains of the study participants using DTI (Diffusion Tensor Imaging), a novel imaging technique.

As a comparison served a group that received no fitness training in the 6 months. The results show that regular cycling leads to a strengthening of nerve cell connections in the brain. These changes were particularly noticeable in the regions where movements are coordinated.

Strengthen the brain through sports, but what about the rise in the production of the messenger, as mentioned above, BDNF? To answer this question, Taiwanese scientists carried out an experiment in which bicycles were used. In the study, study participants received a twelve-week fitness training that consisted of cycling on a stationary bike.

Biking: training for everyone

The brain benefits from cycling! Why are these research results so important? They show that it is not absolutely necessary to pay an expensive membership in a gym, nor do you have to train for a marathon to do your body and brain a favor. It’s enough if you regularly leave the car in the garage and use the hybrid bike instead. The results also show that separation of body and mind does not make much sense, and both systems are more closely connected than previously thought.

Regular physical exercise has health benefits, has probably got around in the meantime. In particular, the cardiovascular system benefits from exercise. But the sport also has a beneficial effect on brain health, as we have already explained here. The health benefits of sport on the brain can be summarized as follows:

One of the benefits of cycling is the release of serotonin and dopamine, according to Dr. David Glass of the University of Ohio, serotonin levels are increased by 200%.