With the rise of PC gaming over the years, video game graphics have continually evolved. Most video games of today demand more powerful graphics cards to be able to handle the complex near-photorealistic rendering. If you are a buyer who is planning to build a gaming computer, there is a wide array of graphics cards to choose from, but what exactly should you look for in a gaming graphics card? In this article, we will answer that question. 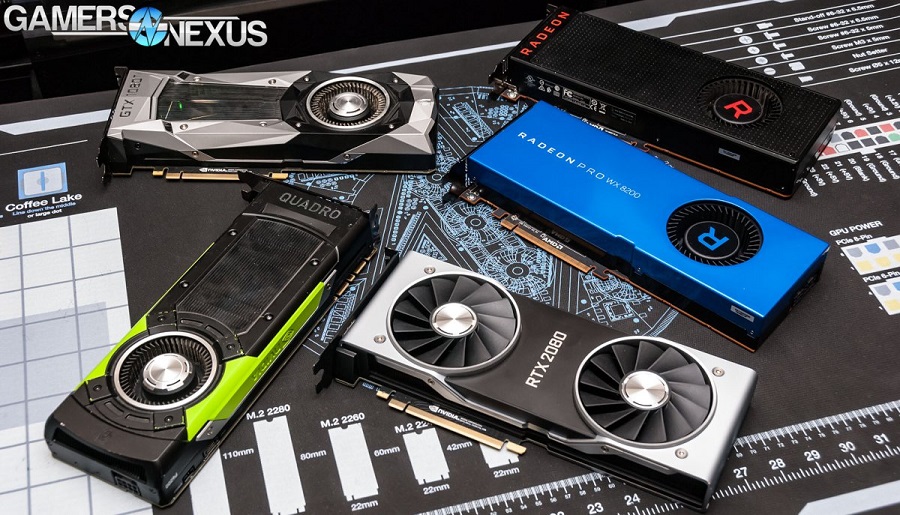 In terms of high-end performance, Nvidia has been in the lead for the past few years. With its release of the GeForce RTX 2080 Ti that boasts the powerful Turing GPU architecture which offers real-time ray-tracing. Nvidia continues to dominate the market as of late and is quite unmatched; however, Nvidia’s high-end performance requires a very large budget.

AMD on the other hand is known for its best price-to-performance GPUs. One of its latest releases: AMD Radeon RX 5700 features PCI Express 4.0 support and also has technologies that aren’t present in the latest Nvidia graphics cards. Though AMD’s GPUs aren’t as over the top as Nvidia’s, they still offer almost as much at a more affordable price. 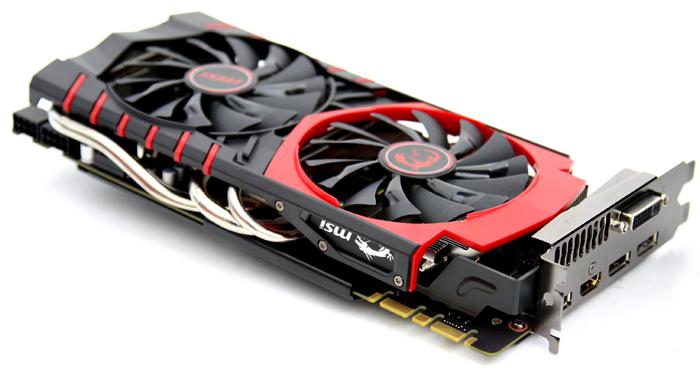 When building a gaming PC, make sure that your cooling system can provide sufficient cooling for your GPU for it to maximize performance. Being one of the most power-hungry components of your computer, it will generate a lot of heat when processing heavy rendering.

A graphics card’s TDP is the maximum amount of heat that it can generate, measured in watts, that the cooling system needs to dissipate. This is usually used to indicate the graphics card’s power consumption.

Let’s take the RTX 2080 graphics cards, for example, these high-performance graphics cards usually have a TDP of above 200 watts which means its GPU is going to generate around 75 °C in addition to the other computer components that generate heat, but graphics cards have its own fans built into them to mitigate this, though you may need additional cooling when overclocking. You also have to look at what kind of power connection the graphics card needs. These are usually a mix of six-pin and eight-pin connectors.

Graphics cards, being hardware, require physical space. This obvious detail is sometimes overlooked because of the other graphics card specs. A lot of PC cases aren’t big enough to accommodate the bigger graphics cards. One must look at the graphics card’s length, height, and thickness before buying one. Weight is another factor. If a graphics card is too heavy, it can cause strain on your PCIe slot, and could potentially cause bending in your case’s expansion slot. There are support braces for graphics cards that you can buy to avoid this.

When you’re looking to buy a gaming graphics card, there is a huge collection to choose from. Look for the one that fits your gaming needs and your budget. Consider what games you want to play and start from there when deciding. There is no such thing as the “best” graphics card. At the end of the day, it all comes down to preference.