Flights are delayed and cancelled on a regular basis. Whether due to security concerns or adverse weather conditions, being affected by a flight cancellation can make for a frustrating ordeal. When you fly with Lufthansa, there’s always a possibility that your flight will be canceled. In this situation, it’s important that you understand the rights that you have to obtain compensation. 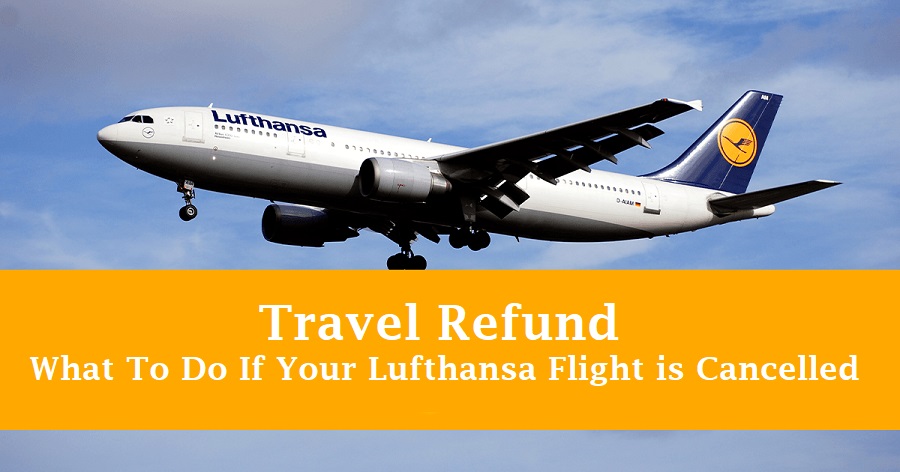 Who Can You Talk To?

According to Travel Refund, “around 77 percent of the more than 145 million people who flew with Lufthansa in 2019 arrived on time at their intended destination.” While this might seem like a high number, it means that nearly a quarter of these individuals experienced flight delays or cancellations with their flights.

If you find that one of your flights with Lufthansa has been cancelled, you may be able to claim some compensation. To begin this process, you can speak to staff members around the airport to determine if your situation allows you to obtain compensation. This compensation can also be claimed online, which is a simple and straightforward process.

Can You Switch Your Flight?

In the event that your flight is cancelled less than 14 days prior to departure, you could receive Lufthansa flight compensation that’s as high as $700. Keep in mind that the EC 261 regulations don’t cover flights that are cancelled for extraordinary circumstances. These circumstances include security reasons to inclement weather. While Lufthansa isn’t required to offer compensation in these situations, they must still provide a complete refund for the flight or a replacement flight.

What Are the Reasons for Cancellation?

There are plenty of reasons why a flight can be canceled, the most common of which involves inclement weather. It’s also common for flights to be cancelled for security reasons, which could involve everything from a threat being made against the airline to security lines being too lengthy due to heavier traffic through the airport. It’s possible that your flight could be cancelled due to a lack of passengers on the flight in question. Some additional reasons for flight cancellations include:

What Situations Allow You to Be Entitled to Compensation?

If you want to be able to obtain Lufthansa flight compensation, it’s important that your flight isn’t cancelled for extraordinary circumstances like bad weather or security problems. If it is, you will invariably receive a full refund or a replacement flight at no additional cost. To receive Lufthansa flight compensation, your flight will need to be cancelled because of over-booking or because there weren’t enough people on the flight in question.

Obtaining Lufthansa flight compensation is simple if you keep calm and understand who to contact when your flight is canceled. At the very least, you should receive a refund or flight replacement.