Religion is an inevitable part of human life. It inspires us, gives us strength to move on when facing challenging situations, shapes moral values influencing our decisions. Religion is studied as a discipline in many educational institutions, mainly those which are funded by religious organizations and churches. 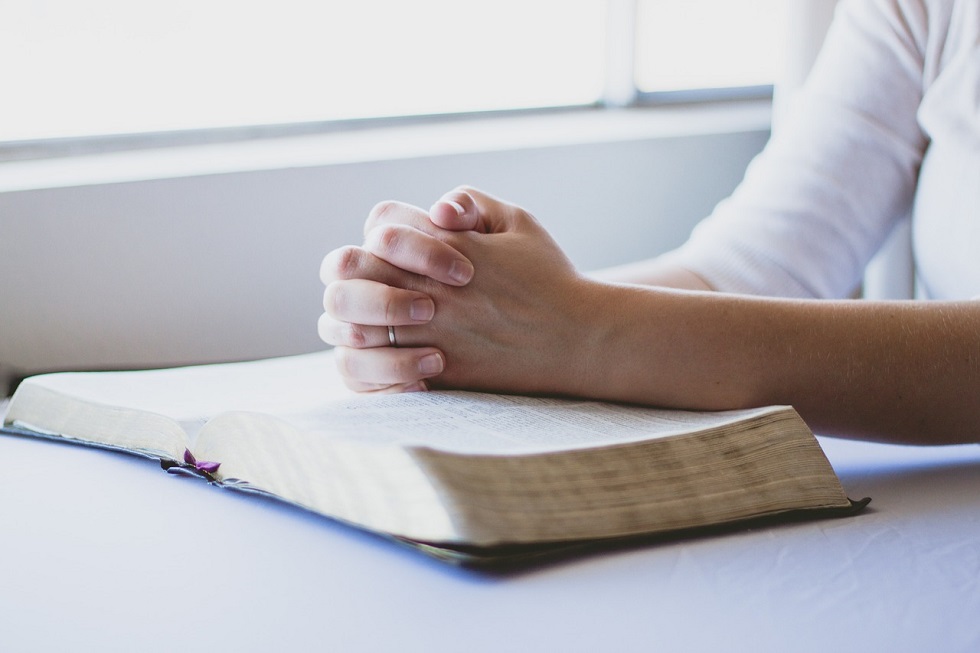 Devout teachers and parents believe that it is worth turning prayers into a part of the educational routine, read Scripture, and discuss it publicly. At the same time, there are people opposing this approach, claiming that the academic world should not coincide with religious life.

Experts from Pro-Papers.com have studied arguments of both parties and outlined them below. If you still do not have a personal point of view on this issue or want to collect more information, this article will help you take a pragmatic look at prayers and religious discussions in school.

Those who want to have prayers in public schools usually claim that:

Those who believe that there should be no religion in schools usually place an emphasis on the following arguments: