I was interviewed by Fox News 4 in Dallas yesterday about a new hiring project Pizza Hut is launching at SXSW. The basic gist is Pizza Hut is asking potential applicants to give a 140 second monologue on why they should get a job titled, Manager of Digital Greatness.

First off, it’s a nice bit of marketing. Timed for the Tuesday/Wednesday before SXSW, the Hut captured a lot of online attention from media and bloggers looking to get the first big story out of SXSW. Utilizing the hashtag, #becauseimgreat, Pizza Hut hopes to pitch themselves as great brand for digital talent, similar to what Pepsi does each year in partnering with hot start-ups. So first, kudos for a marketing/PR win, for a restaurant franchise that isn’t supposed to be as nimble or as young as chains like Cane’s or Chipotle. It really speaks to the merging of marketing, recruiting, PR, Customer Service, and Social Media that has been accelerating in recent years. Getting double duty out of a recruiting stunt is a win for the brand team. 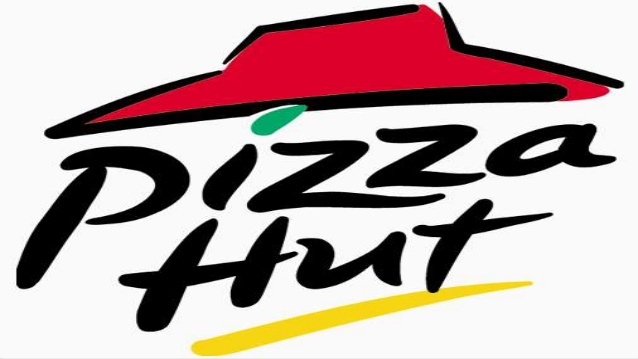 As for the actual project, the goal of hiring a manager of digital greatness, I have two main thoughts and a list of the negatives.

Thought #1) Do they actually want to hire?

I’m the Social Media Headhunter. When I reach out to a candidate through a public social channel, I have to be careful not to use my moniker in a way that can get the candidate in trouble. If I start Tweeting job orders to a marketer, they can’t exactly respond to me without notifying their company that they are looking. Will this be the case in Austin? A four hour window on Sunday, but a very public one where people stand in line to get their shot at 140 seconds of fame. There’s no word if the video will be posted on social channels but we feel like paid some random cheap/paid YouTube.com views, or if others in line will record you in the open space. Public interviewing could be awkward for the employed. That’s high risk for someone who probably is at SXSW on the company dime. Thought

Today’s brands have to react quickly, and someone who can’t pitch themselves in 140 seconds is probably not swift enough to land the job. And there’s this to consider – the average resume gets less than seven seconds of time before it’s rejected. 140 seconds, rather than being a short window, is 20 times what your competitors would get sending in a resume.

Not to mention, the type of person who would excel at a job with the title, “Manager of Digital Greatness,” is going to be good on video, have clear ideas, and most important, they will prep ahead of time. It’s very possible that Pizza Hut will find some very polished candidates that serve as the face of the digital team, and SXSW is the place to do it.

No one knows the salary. Salaries vary wildly in this space, and in offering a public interview, they are going to skew young and underpaid, instead of experienced and well-paid. That’s a problem, because the job description is a serious one (serious as in requires more than a good attitude and an Instagram feed).

Hiring based on personality is not the same as hiring skillsets. Actors exist for a reason. They’re good on camera. Are they hiring an attractive, on-camera personality, or are they hiring a competent digital manager. It’s not clear, which means candidates won’t want to waste time standing in line.

Timing: A lot of the corporate types that go to SXSW come in Friday and leave Sunday. They can’t take the whole week off, which means if they are there for only a short time, are they willing to lose a few hours in line to shoot a public interview?

A more efficient pitch would be extending the video interviews to allow confidential submissions before and after the fact, including mobile videos. Including a personalized QR code on business cards would allow them to broaden their search and provide the confidentiality the best candidates need.

UPDATE: A Forbes article on the subject gives more detail, explaining that they will be doing Google+ interviews after the fact, and that candidates will be evaluated onsite from their LinkedIn profiles.

Big win for Pizza Hut. It doesn’t matter if they hire someone or not, because they already got the press. And they could get lucky. If they are able to hire, they’ll have a fun story to send out for their next media story – the hire they made at SXSW.