If you don’t know already, Peabody is one of the greatest, leading global coal companies with customers spread out in over 25 countries and housing about 2150 staff members.

On the contrary, some of their recent acts and decisions have raised eyebrows throughout the nation. Please stick with us to know why Peabody’s recent endeavors have got their working-class on edge.

As a cost-saving tactic during this pandemic, Peabody Energy has decided to put an end to all sorts of health care benefits and programs for an undetermined time period. It was also noted that St. Louis based coal mine had also announced similar plans and discontinued the coverage of life insurances and other medical facilities for their workers. 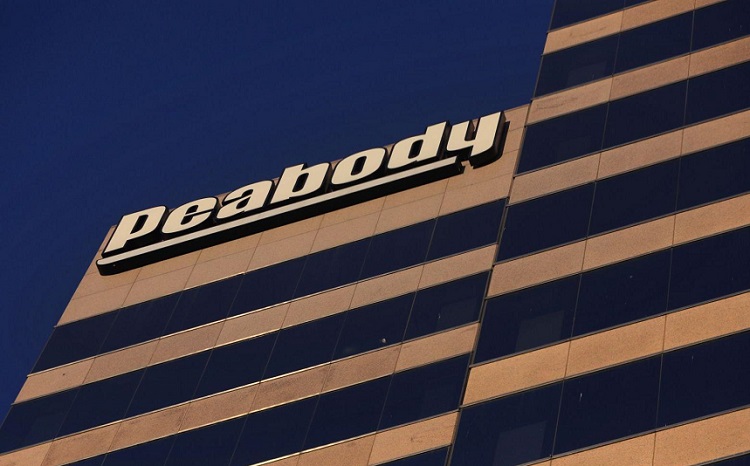 However, the change is anticipated to be on a roll out on January 1st.

According to the reviewed financial reports of Peabody Energy, which was done earlier this year, they had concluded that dragging out such medical programs for their workers is no longer sustainable. This will benefit the organization with a whopping $174.5 million savings.

Given the expected situation, Peabody Energy declined to disclose precisely how many workers will be under this scorching effect of a benefit cut. But it was clear, as they regretfully stated, that retirees, non-represented subordinates, and other state workers will be evidently affected by this change.

Fortunately, the change will not be forced upon the retirees and their spouses. Peabody Energy believes that they’re the ones who are in the most need of such financial support rather than the other classes.

This is one of the many decisions that Peabody underwent this year in hopes to encourage an increase in operating performance and to neutralize their condition according to the current market state. In retrospect, during the time span of July and September, the company had reported a 39% decline in revenue due to quivering exported coal prices and underwhelming production volumes.