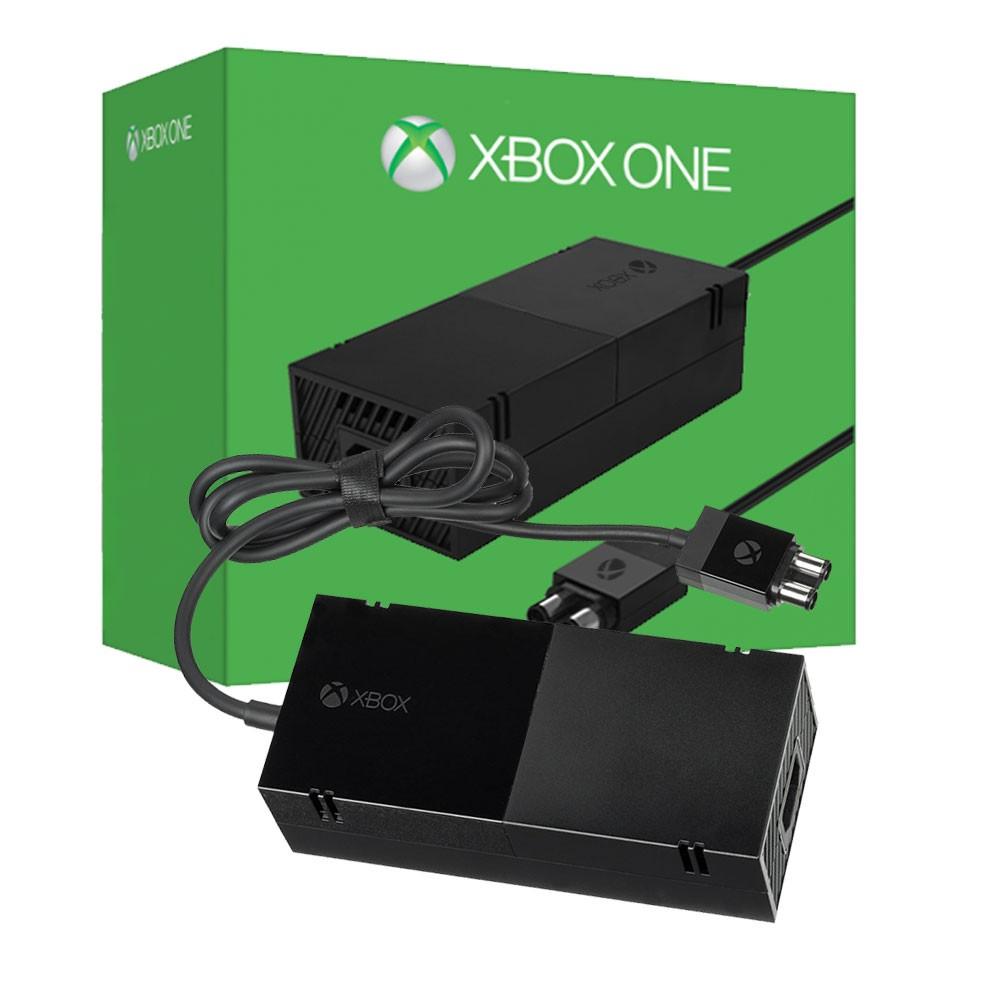 One of the most reported problem by the Xbox one users is that their Xbox one won’t turn on. Are you also one of them?

No worries! I’ve faced it too and fixed it myself (luckily!).

In most of the cases, the issue with your Xbox One console or cable problems or an overheated power supply.

In this post, I am sharing all the possible solutions if your Xbox one wont power on, or if it does, it runs for a moment and then turns off unexpectedly.

Let us find out what you can do fix in each of the cases.

Case 1: If Your Xbox One Won’t Turn on at All

To fix this, you need to find out where the problem exactly.

First of all, if you are trying to turn on your console with your Xbox one controller, do the following steps.

Next thing you must check is the power cord and cabling. Follow the steps below.

Most common culprit behind your console issue is a faulty power supply and here’s how you can identify the same.

Case 2: If Your Xbox One Suddenly Shuts Down

Did your xbox one just shuts down abruptly? It could be the case of overheating. Follow these steps to prevent overheating.

Case 3: If the Xbox One Shuts Off and Won’t Turn Back On

Even after cleaning the dust and ensuring proper ventilation, if your Xbox one does not power up, you need to go through your settings.

Case 4: If Your Xbox One Makes Noise But Won’t Turn On

Sometimes, when you turn on the console, you’ll be able to hear the sounds but there’s nothing on the TV screen.

This is generally because your TV is not getting signals from the console and here’s how you can fix it.

So, that was all.

In my opinion, in each of the cases, you need to first find out the exact cause of the issue. Once you find it, it really simple to fix an Xbox one that won’t turn on.

Hope this has helped you to get your Xbox one working again. If you are still facing problems, you can connect directly with Xbox one customer support.