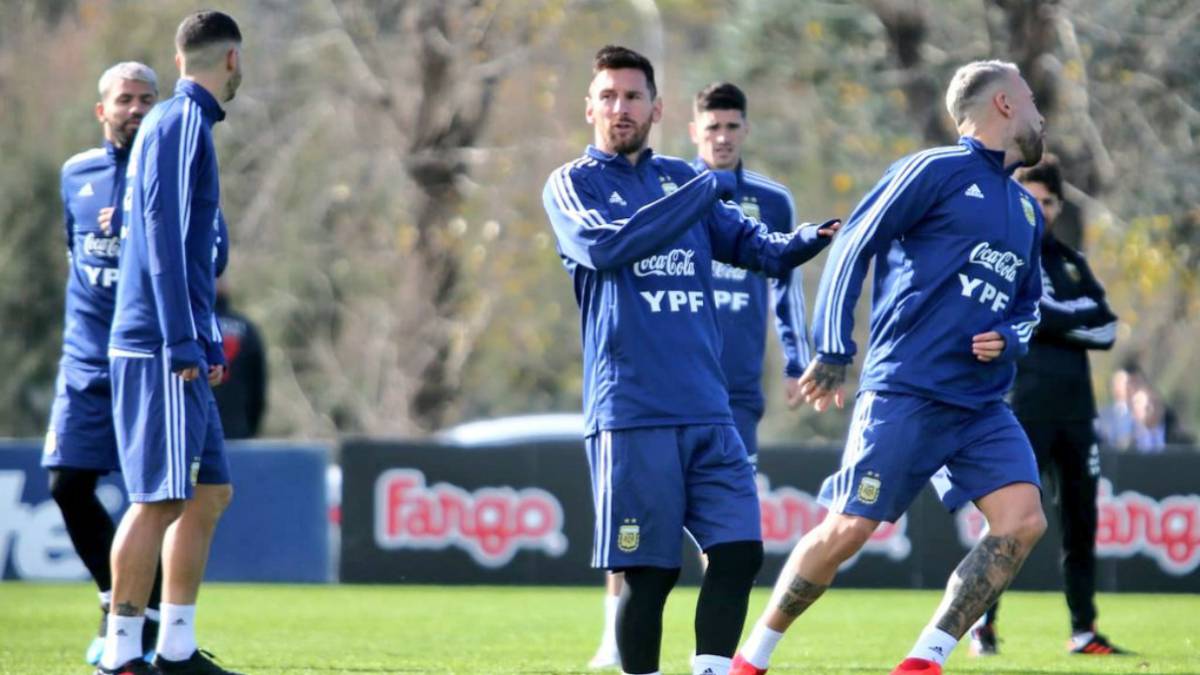 Argentina is preparing to participate in the Copa America this summer and Lionel Messi is part of the squad. The Barcelona forward has always faced a lot of pressure while with the Albiceleste because he is yet to win a trophy for Argentina. That said, Guido Rodriguez, who is also part of the squad that will be playing for Argentina says having Messi as part of the team is always easier. He sees it as a positive thing, even making reference to Messi being the best in the world.