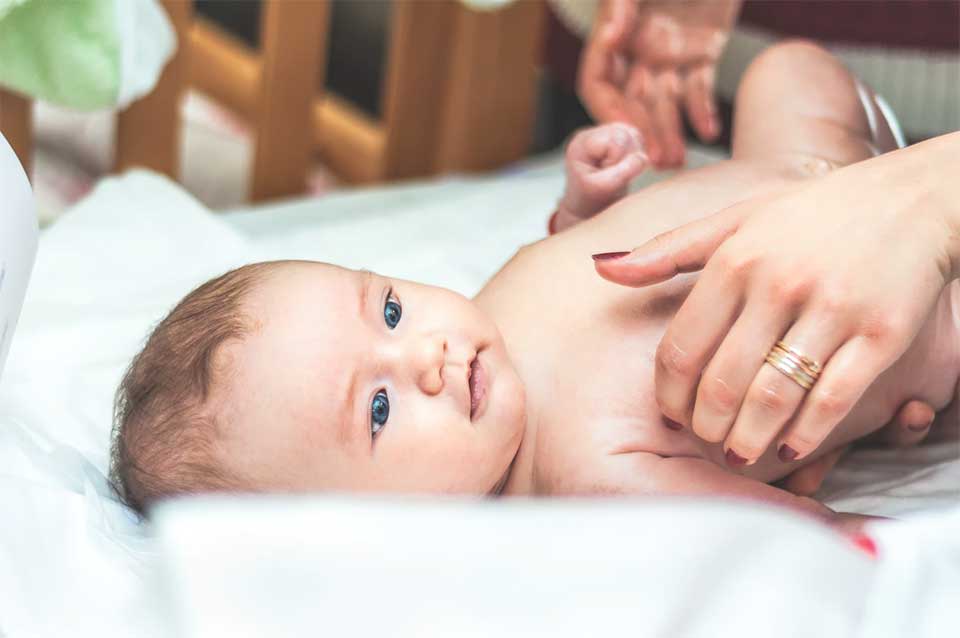 Periventricular Leukomalacia (PVL) is a common type of birth injury that is found mostly in premature babies or the ones having little weight at the time of birth. In the human brain, there are white tissues present near the ventricles. When these white brain tissues become soft, it results in PVL. The ventricle is a chamber in a brain that is filled with fluids, and the white brain tissues are present in the inner area of the brain. These tissues handle the transformation of information from one part to another part of the brain and also between different nerve cells. It can be said that when white brain tissues have been injured by some means or not alive anymore, it causes PVL. Muscle controls get affected when a child has this disorder; as a result, he/she faces difficulty in learning things quickly, resulting in Cerebral Palsy Caused by Periventricular Leukomalacia.

Here are some common symptoms which you can look for:

PVL is a disorder that is not easy to detect in newborns, especially if the infant is not even six months old. The reason behind this is that babies do not show any particular symptoms while they are just newly born.

As every child is unique, he/she will have symptoms, which will become more visible with the development of the child.

What exactly causes PVL is still unknown. Here are some common causes of PVL:

Common signs and symptoms associated with PVL are quite similar to other disorder symptoms, which make it difficult to diagnose it. To confirm and be on the safer side, physicians prefer to perform tests. The first test is an ultrasound, which uses sound waves. MRI is the other test that is followed after this to get an in-depth view of the brain. A child’s disability gets confirmed after the result of these tests.

How to treat PVL?

There is no regular procedure to follow to cure PVL. After it is confirmed that the child has PVL disorder, the next step is to learn how severe it is. After identifying this proper treatment plan can be made. Infants having PVL requires special care once they are discharged from the hospital. The treatment process may include some therapies. The one having vision problems may get recommended to undergo corrective treatment of the vision.

If you find that this birth injury in your child could have been prevented if you have received the required care and assistance at the medical facility, then you may contact birth injury lawyers. They will study your case carefully and let you know what can be done if it is because of some fault made by the healthcare facility team.