Blockchain is a technological innovation that has transformed the way we handled transactions. Right from sidelining the third-party involvement to transparent transactions, Blockchain has streamlined the whole process.

With such affluence, Blockchain looks to be a remarkable option. But not anymore.

Let’s dive and find out what’s going wrong in Blockchain and how can we straighten this up by following the Top Emerging Blockchain Trends.

When Bitcoin alone is dominating with such humongous numbers, just think about other cryptocurrencies. And with more than ever tokens, investors, users, startups, and exchanges involved, there comes the dilemma of scalability.

With every new transaction, the existing Blockchain infrastructure takes a toll of adding one more block to its ladder. And that’s because every block carries the history of the blocks before it. The more the user, the more transaction history will be built.

To contain the scalability problem, many blockchain experts proposed to increase the block size and decrease the block time, but wistfully, such measures are not enough. Even if any of the solutions are applied, the ability to scale will hit the ceiling even before the transaction will complete.

Therefore, it won’t make sense if the block size and block generation time is increased and decreased, respectively.

For instance, Bitcoin is the best bet among all the cryptocurrencies, still, the transaction speed of Bitcoin is tremendously low. 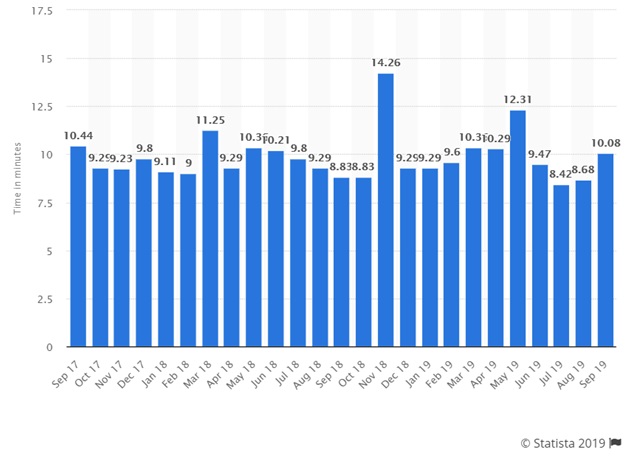 The current size of the Bitcoin block size is 1MB and the transaction size stands to be around 380.04 bytes. Taking these stats and the current transaction time of Bitcoin into consideration, there can only be 4 to 6 transactions per second.

And here comes the problem of scalability. Even after topping the cryptocurrency chart, the transaction time and the number of transactions that can take place per second are woeful.

We can just expect miraculous change just by altering a couple of parameters in the blockchain ecosystem. There is more to be done to address the blockchain scalability issue.

The following are the solutions that can sideline the blockchain scalability problem:

A hard fork is one of the best options to counter blockchain scalability. It has the capability to pronounce the invalid blocks and transactions as valid or vice-versa. But for that, the users have to upgrade their protocol software to the latest version.

The best use case of the hard fork is when Ethereum deployed hard forked to recover $53 million of crowdfunded cryptocurrency that was stolen.

Segregated Witness soft-fork or SegWit is a software that is opposite of the hard fork and employs a soft fork. It’s designed to take care of the transaction susceptibility and at the same time, handle the capped block size issue.

With SegWit, a single block is backed to hold more than 8,000 transaction records.

It’s the transactional verification procedure that takes time through the cryptocurrency network miners. But with Lightning Network in use, it syncs the transactions and the block updation on the same channel and thus, saves time.

DLT a promising technology developed by a Billion, a Polish fintech company. It handles the digitized versions of currency and can back the transaction speed up to 130 million per day.

The company claims that transactions done over DLT are “faster, highly scalable and more cost-effective [….] than any alternative approach.”

Twinkle is the product head of MobileAppDaily and keeps a close eye on the latest and trending tech releases. With her wise taste of the tech industry, she has single-handedly created a recognizable brand image.