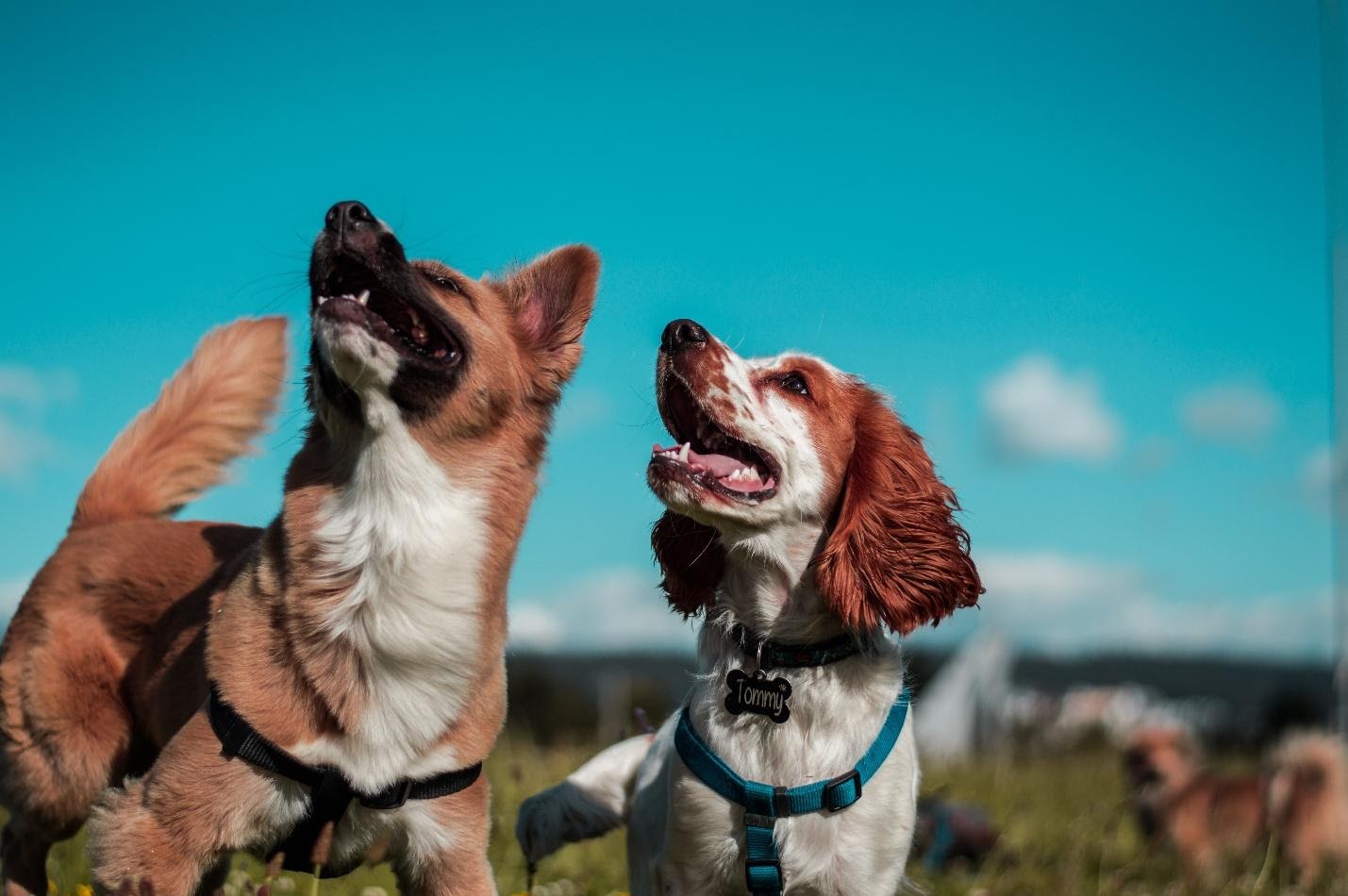 Most pet parents find their pooches uncontrollable because of how hyper they are. Even though being full of energy is one of the best qualities’ doggies have, it can also pose a problem. When not handled properly this energy could be channeled in a destructive way.

The mindset that all canines are naturally hyper caused us to accept such behavior. Yes, in comparison to other domestic animals, the energy level of the dog specie is on a different degree. Although, we tend to overlook that there are various reasons why they act in this manner. It’s not just because they’re dogs. Factors that have an influence over this behavior includes:

When it boils down to one factor, the type of breed is the most influential. When it comes to pooches, their lineage plays a major role. Shedding, life span, ability, and energy is all dependent on which kind of breeding they belong in. Here are a few of the most hyper breeds: Border Collie, Siberian Husky, Golden Retriever, Jack Russell Terrier, and Dalmatian.

What do you think is the common denominator between these canines? It’s their classification, they’re all members of the working group. Check this website to know more about the different kinds of working dogs: https://www.dogster.com/lifestyle/10-types-of-service-dogs-and-what-they-do.

Whether it be physical or mental, canines need daily stimulation to function properly. Lack of both can provoke the animal to behave crazily. Keeping them busy without going overboard, can help them regulate their mood.

Everybody has their own set of quirks that makes them unique, and the same thing goes with canines! Aside from originating from the same family, they are all quite different. Their environment, the way they’re raised, and their past shaped their minds that later on molded their personality. It’s proven seeing some dogs are lazy bums while some can’t seem to manage to stay put for just a minute.

Notice that the term hyperactive was not used above. Know how some words are used interchangeably by people? Hyper and hyperactive are some of those, but they’re quite different in meaning. You can have a peek at this site to know more. It’s time you correct that big misconception!

We already covered the possible reasons why your doggo is acting in such a hyper way. Let’s head on to the tips on how to handle it.

How To Handle Hyperactivity In Dogs 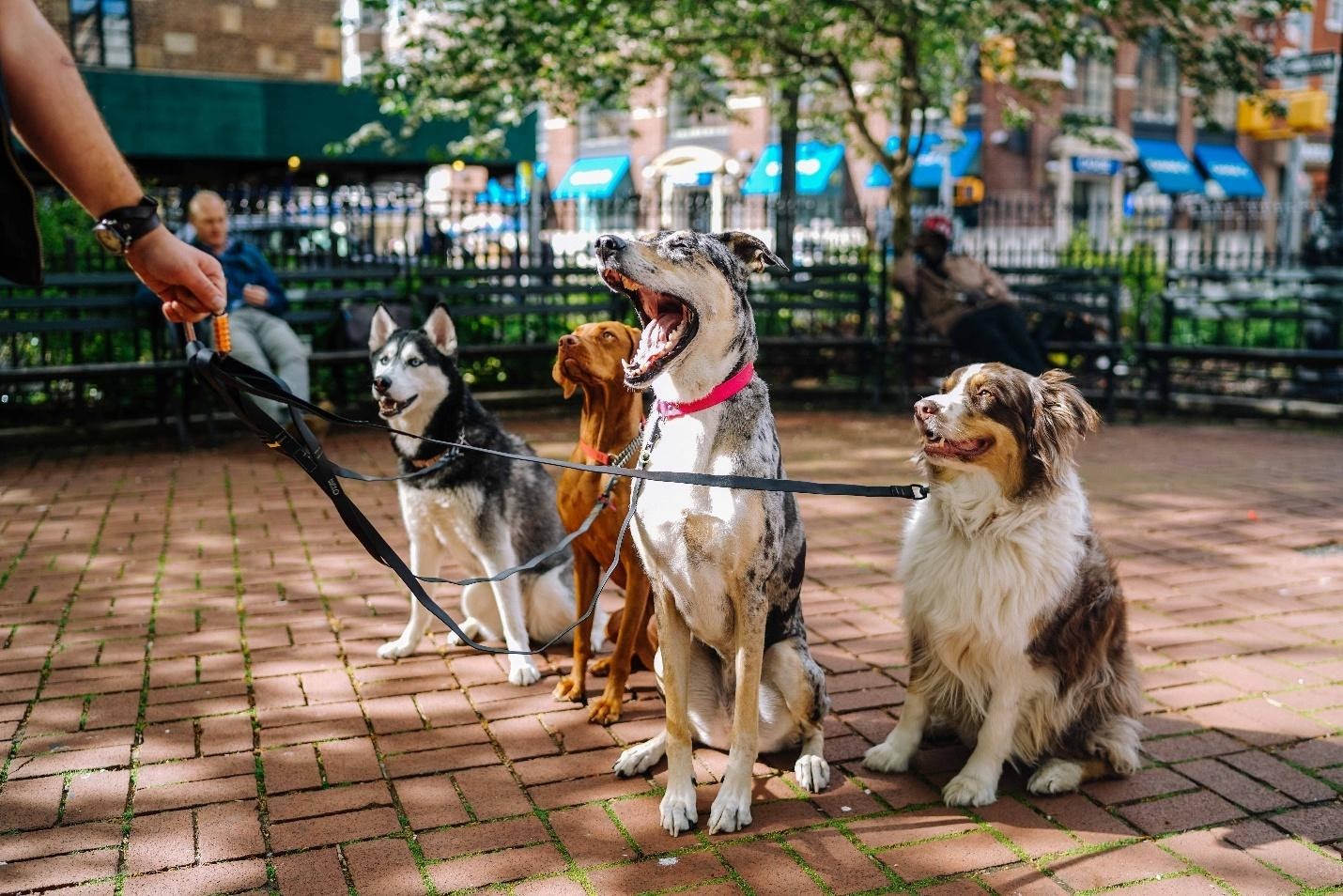 This first tip is well-practiced in the world of parenting. It is said that when a child is having a tantrum it’s best to turn a blind eye. Usually, during an outburst, our initial reaction is to give them attention, but that’s exactly what the child expects you to do.

It’s the same concept when it comes to dogs. Paying them attention while they’re in their hyper state will only reinforce this manner. The next time your canine acts up, don’t look and don’t react. See what their response will be. Just like children, when they notice that you’re not fazed, their temper will die down.

The direct ancestor of dogs is the extant gray wolf that first appeared a million years ago. Being that the Canis Lupus Familiaris is the descendant, it makes their genetics somehow the same. That would explain the hierarchical traits of dogs. But how would this information be of benefit to you?

Since canines are like wolves, they would need an alpha to guide them. And in this case, it’s you. Your incapability to take control could be the reason why he’s acting in such a hyper way. Although dogs are naturally smart animals, they need a figure to teach them how to behave. As the owner, you bear responsibility for training him.

3. An Active Lifestyle And Daily Routine

Just like humans, pooches need a daily routine in order to stay sane. You might not notice it, but these domesticated animals thrive when there’s a structure in their life. When you find it difficult in regulating his mood swings figure out a routine that works for both of you. Also, give him a job while you’re at it. As mentioned above, most hyper canines belong in the working category, maybe it’s the frustration from not having anything to do.

Last but not the least, keep your pooches active. Dogs are made for the outdoors! Make it a habit to take him out for a walk every day. Throw in some fun activities such as playing catch or Frisbee. The benefits of being active for dogs are endless.