HIV infection sends chills in the spine, even after decades the disease was diagnosed. As per 2018 stats, nearly 38 million people are suffering from HIV regardless of global promotional campaigns. 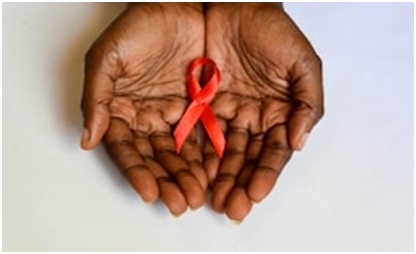 Blame it on the paucity of effective educational campaigns in the high-risk areas, expensive & often inaccessible treatment, the reluctance of the patients, or any other reason, we still have miles to go to combat the disease.

Herein, this blog will list out seven such myths that are commonly believed and may have a crucial role in pushing the figures:

Not every HIV-infected patient will have AIDS. HIV is a sexually transmitted disease while AIDS (Acquired immunodeficiency syndrome) is a potentially fatal disease that afflicts the immune system of the body. 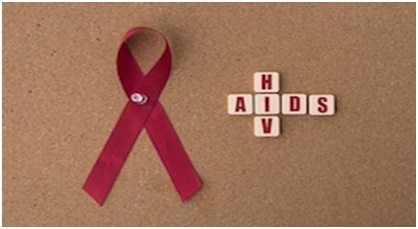 Delay in diagnosing HIV infection results in AIDS. Those suspecting HIV infection must consult a medical laboratory to get an ELISA kit test done. Learn more about ELISA immunoassay kits for different targets to get a fair idea about your health.

Yes, there is no cure to HIV or AIDS. Yet medical science has progressed showing hope to the affected patients of a healthier life. The treatment includes antiretroviral drugs that stall the progress of the virus in the body and reduces the risk of infecting others as well.

A word of caution as one of the popular HIV drugs – Truvada – is alleged to be responsible for kidney problems. In fact, the spike in Truvada lawsuits in recent years calls for more awareness about HIV patients.

Some of the FDA approved antiretroviral drugs are reverse transcriptase (RT) inhibitors, protease inhibitors (PIs), entry or fusion inhibitors, and integrase inhibitors. Often, doctors recommend a couple of such drugs as part of the initial treatment to cure the HIV infection. Make sure you have

There is no denial of the risk of virus transmission in such cases. Yet there is hope in the form of ART treatment that if started on time can reduce the risk to a mere 1% or even less.  The drugs may have to be taken after the birth of the baby. 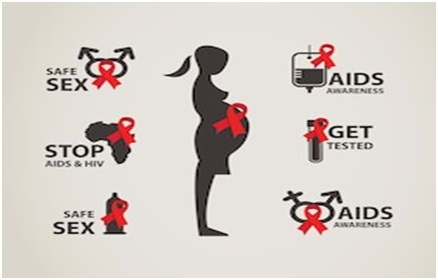 The case is no different for women with HIV-infected male partners. Consult your health practitioners if the HIV viral infection is more than the desired level.

PrEP (pre-exposure prophylaxis) is a commonly used medicine recommended to prevent HIV infections for high-risk people. Studies show that medicine can reduce HIV risk by about 99% if consumed daily.

However, it may not be effective against other sexually transmitted diseases (STDs). Thus, use safer sex practices such as using condoms, pills, and other medicines to avoid any such potentially lethal infection and unwanted pregnancy.

5.  No Safe Sex Protection Needed If Partners Are HIV Infected

Possibly the best way to avoid HIV infection is not indulging in sex unless you’re sure of the current status of your partner. Yet, doctors recommend safe sex practices to protect against other STDs and other strains of HIV – superinfection.

Such superinfections are hard to diagnose and may be resistant to standard ART treatment. CDC Studies indicate the probability of such infections is up to 4%.

6.  HIV Is More Prevalent Among Homosexuals

Stats do not lie and homosexuals do have more HIV infected cases than heterosexuals. As per 2017 CDC studies, gay, bisexual, and other men who have sex with men are considered to be severely hit by HIV infection in the United States. 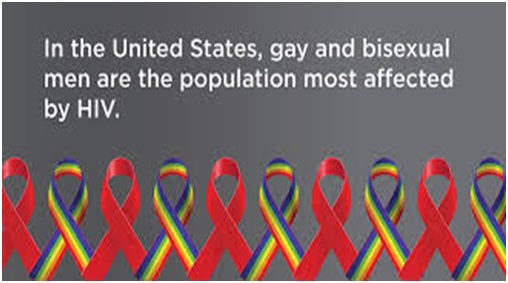 Yet, some figures indicate the cumulative figure for heterosexuals is 24% of new HIV infections in 2016 while nearly 66% of them are females.

Also, the new cases among African-American gay and bisexual men with HIV have not increased since 2008, and in fact, showed a drop of 18%.

It’s important to reflect upon the fact that African-Americans continue to be at high-risk regardless of their sexual orientation.

7.  It’s Safe To Have Unprotected Sex If Tested Negative for HIV

Standard HIV tests measure the presence of antibodies to confirm HIV infection after exposure. And this process may take a few weeks to 3 months or even more if there is a slight chance of a positive result. 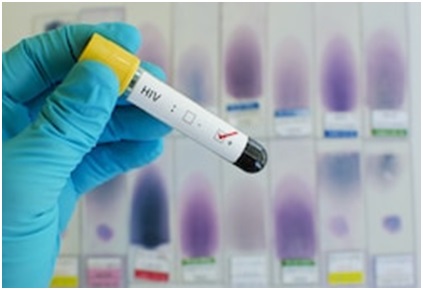 If you are unsure and the results are still awaited, we recommend not to indulge in any unprotected sexual activities that worsen your case. Also, learn about advanced HIV tests to get quick and accurate results.

Do let your partner know of your HIV suspicion lest you may transmit the virus in another individual.

Such reckless and irresponsible sexual tendencies need to be regulated to contain the situation which’s growing serious with time.

We have listed some of the HIV myths only. But a serious discourse is needed to dither away the growing misconceptions and establish clarity and transparency in regards to HIV infection, symptoms, diagnosis and cure to give people hope for a better and happy life ahead.