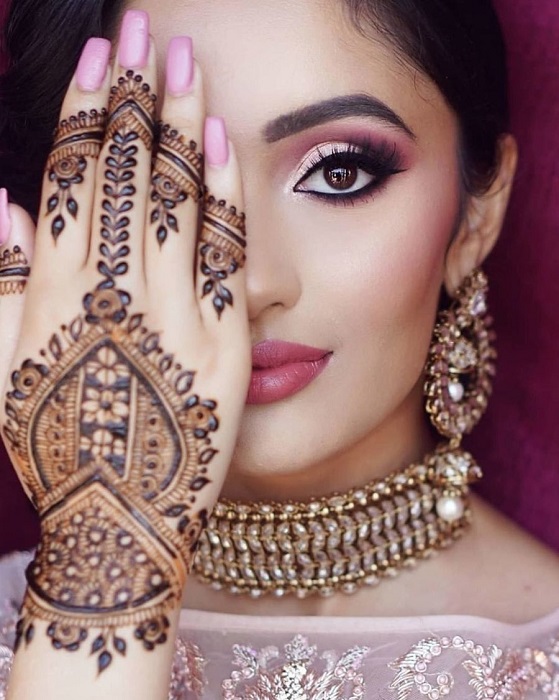 ‘Mehndi Laga Ke Rakhna, Doli Saja Ke Rakhna’, remember the evergreen song from the Bollywood flick DDLJ. The song was played back in the ’90s in most of the wedding and it revolved around the auspiciousness of the mehndi ceremony. Mehndi or henna is one of the attributes of Solah shringar which stands for the 16 steps of beautification. The art of applying mehndi on hands and feet has been part of our culture since the age of the Vedas. The dark red color of mehndi is supposed to be symbolic of purity and love. It is said that darker is the mehndi the purer and stronger is the bond shared between the couple. Talk about weddings and that too Indian ones, a big fat Indian wedding is deemed to be incomplete without a mehndi ceremony. 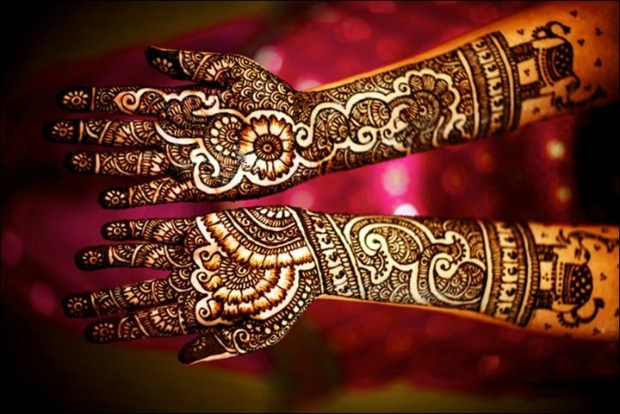 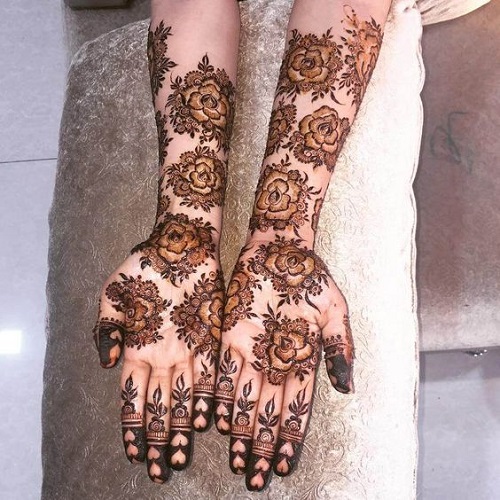 Flowers are a girl’s second love the first one is diamonds as they are forever. Floral patterns and flower décor are quite popular at weddings. Floral mehndi designs owning to the variety of patterns available are most sought after. The best part of floral mehndi design is that it blends seamlessly with any bridal outfit. The tiny leaves inscribed along with the floral motifs accentuate the beauty of the hands of the bride. The petals and twirling vines patterns make the design intriguing. 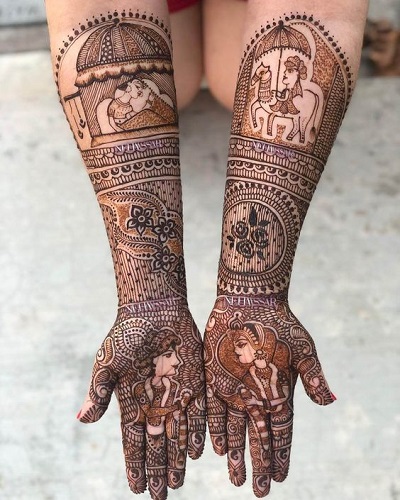 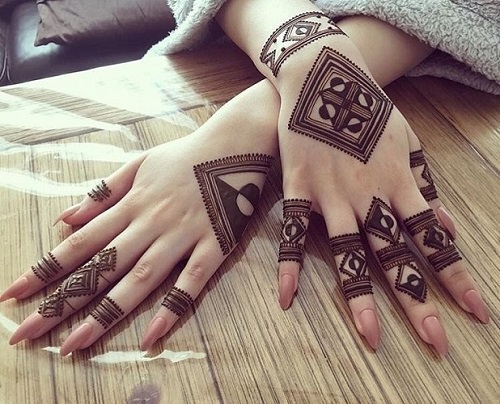 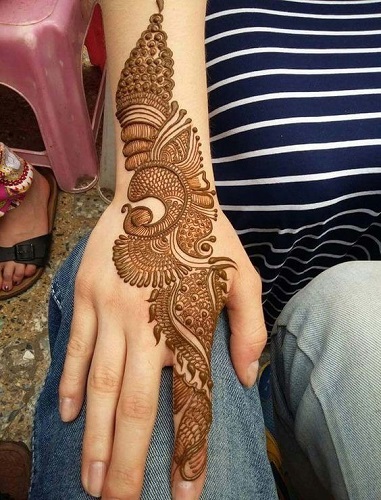 As the name suggests the Arabic mehndi draws its inspiration from the Arabic lands where it was sported by the women there. The Arabic Mehndi design features elements such as cashew nut patterns, palm leaves amidst a lot of shading. With the influences from the Mughals, the Arabic mehndi design is also termed as Mughlai mehndi and has gained a lot of popularity amongst the young women of India. 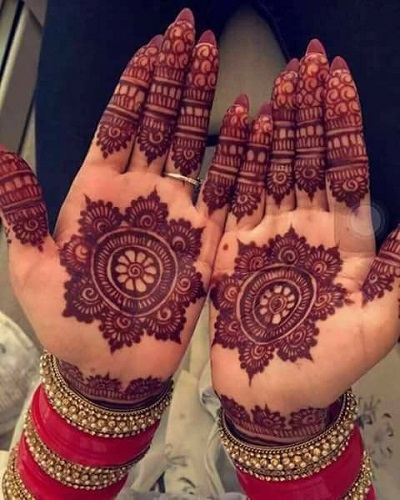 So these are a few classic mehndi designs that levels up a bride’s wedding game. Which mehndi design are you bookmarking? Tell us about your choice in the comments below.