According to statistics almost 96% of Americans own a cellular phone. Those included in the 4% slice of the pie might only be infants and toddlers as everywhere you look, a person is holding a cellular phone. Giant telecommunication companies have released cellular phones one after another, and most consumers are in a rush to get the latest one the market is offering at the moment. Nowadays, the brand and model of your mobile phone is a determinant of your social status and financial capability. 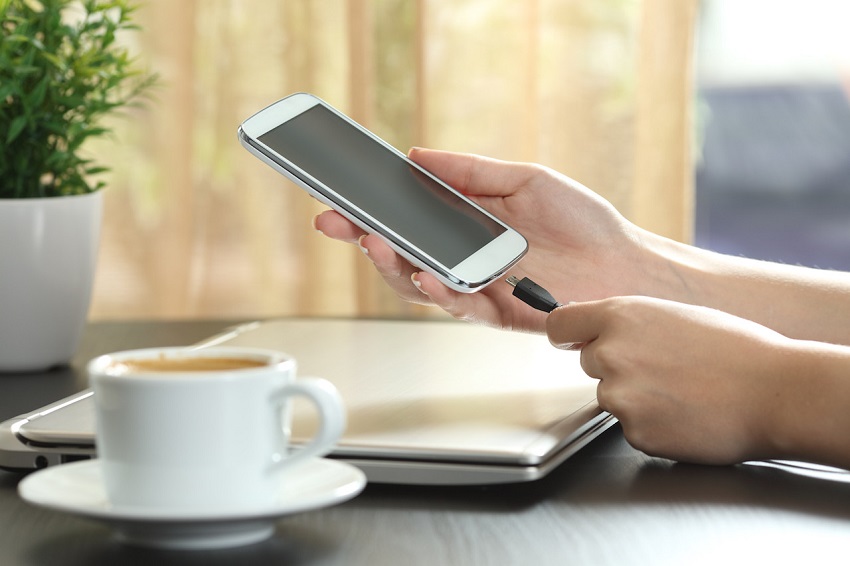 But if you are the more practical consumer, you would stick to your phone until it dies an electronic death. Many times have we blamed our phone’s battery as the reason for our phone’s death and thought that we could have prolonged the battery life if we did not charge our phones overnight. Well, to help you save up your precious battery and prolong its use we have debunked a few battery myths that have been believed as true by many.

1.Charging overnight is bad for the battery.

After a long day’s work, it’s not just us that gets drained and needs to be recharged. Our phones are like our partners at work, used for calling colleagues and bosses left and right, used to send emails while we are on our coffee run and used to access our social media accounts to share to our list of friends our delicious and visually appetizing lunch. We only get to recharge ourselves at night when it’s time to sleep, and the same goes with our phones. It has become a habit to many of us to charge our phones at night while we are asleep so that when we wake up in the morning, our phones are a hundred percent. According to the experts, mobile phones have been upgraded over the years. Once the battery reaches 100%, it stops charging and it also stops the battery use. However, it does not mean that you should overcharge your phone every single night.

2.Draining the phone battery to zero percent is the best way to charge.

Again, this belief is wrong as lithium-ion batteries usually work finest when charged often instead of draining the battery to 0%. Batteries have a fixed number of charge cycle, and each time it is fully drained, that’s one cycle lost.

3.Using the phone while charging will damage the battery.

4.Using a different brand of charger is bad for the battery’s health.

Have you ever experienced being out on an errand at the mall and you suddenly notice your phone is dead? You run to the nearest phone charging station to at least resuscitate your phone and check out the details of your next stop. However, the cable charger says ePhone and you suddenly doubt plugging your iPhone. Another myth debunked, you can use different brands of charger for your phones without damaging your battery.  Just make sure to buy from reputable stores and brands made by genuine manufacturers.