More than half the year is gone and 2019 already had a few wonderful games that released. Amidst much fanfare, games such as Dead or Alive 6, Devil May Cry 5, Mortal Kombat 11, Madden NFL 20 and Pro Evolution Soccer 2020. The upcoming lineup of games seems promising and is poised to give the other games a run for their money.

You can order these newbies at the lowest possible price using Zoutons coupon codes for Amazon, Flipkart, Paytm Mall, etc. 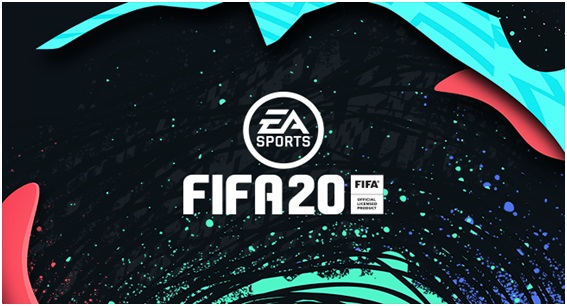 One of the biggest game franchises, FIFA has over the years upgraded a lot in terms of gameplay and design. After the success of path-breaking story mode in FIFA 18, they are launching a Volta Mode from this year where a player can create his/her avatar and choose a team of liking to play and raise your notoriety. 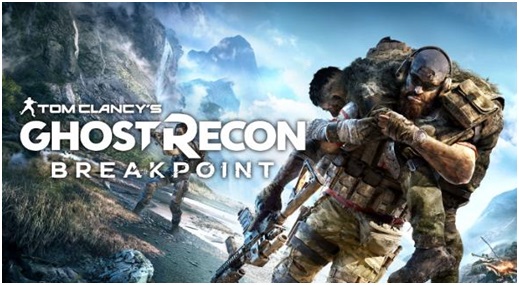 One of Ubisoft’s major gaming franchises Tom Clancy is back with another shooter game. It is an online shooting game this time around. It is based out of a military zone and you can play it either in solo mode or partner up in a squad of 4 players. It is a sequel to the previous Tom Clancy Wildlands. 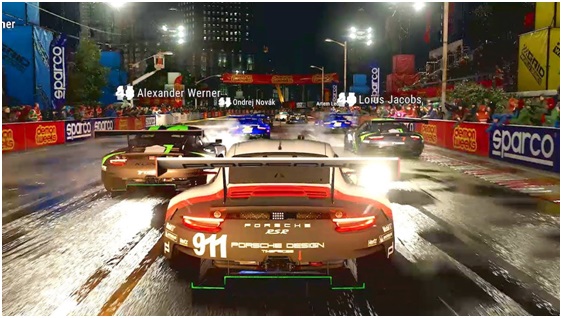 Being developed by Codemasters, this game is going to be a reboot of the iconic GRID game. You can zip through various racing tracks around the world while simulating a race car. It would have 12 different race tracks spread around various cities. Apart from the direct option for quick play, it would also have an improved career mode where you will have the chance to make enemies while you race against them 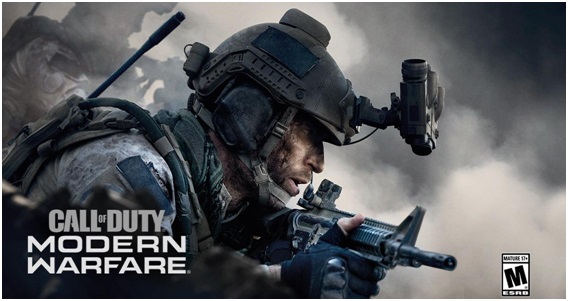 The classic Call of Duty series is back with another upgrade on their first-person shooter game. Modern Warfare is going to be the first CoD game wherein you will be able to play multiplayer mode with cross-platform support. It will also bring back the protagonist Captain Price. CoD has also decided to release their pre-launch content for everyone while scrapping their Season Pass for the launch.

Tips: You can check out a wheel of fortune cheats too. Hope you will enjoy this game. 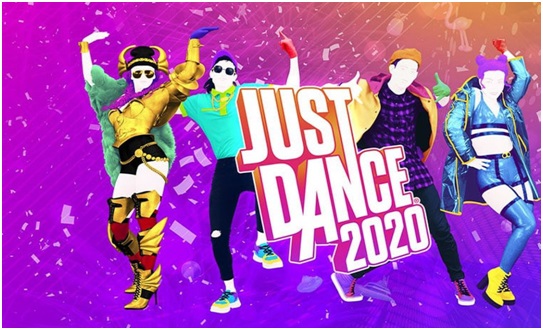 It is the 11th game in the Just Dance franchise and is slated to release on 4 different platforms. In the newest edition, you can team up with friends with the coop mode and there is a special kid mode as well. It also has a personalized feed system that captures your preferences and makes sure that you get content of your liking. 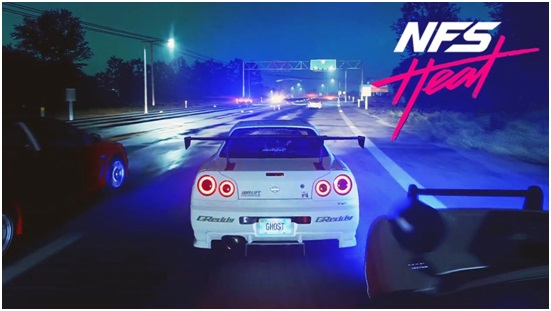 The newest addition in the long line of NFS games is Need for Speed Heat. It is the 24th game for this edition and is loosely based on Miami Street Racing. There are different types of race challenges mixed with a career mode that make up the game. Drift, Drag or Sprint your car towards the finish line to win the challenges while enjoying the multiplayer mode with fellow players from around the world. 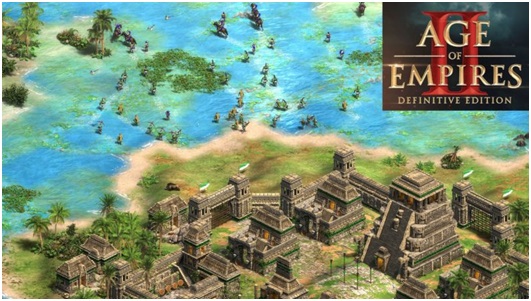 Age of Empires has been one of the most popular history-based strategy game. It was first released in 1997 and is now being re-released with a few upgrades such as a new soundtrack, 4K video quality, and a smarter engine that makes the game less fussy. They have added a new challenge mode that acts as tutorial missions for the players. They have introduced four new regions from the last version, namely: 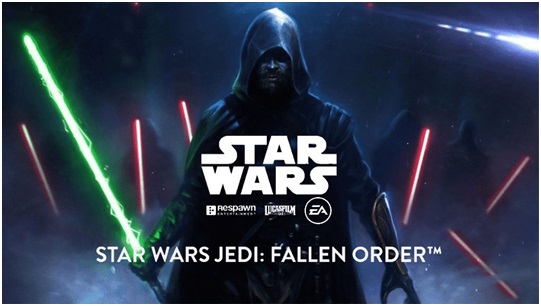 One of the most awaited single-player action-adventure video games of this year is based on the famous Star Wars franchise. It is set after the 2005 film Revenge of the Sith and follows Jedi Padawan on his journey while he is on run from the Empire. While playing the game, there will be a lot of encounters with players from the Star Wars franchise. EA also released special comics titled Star Wars Jedi: Fallen Order – Dark Temple to hype up the launch of the game.