Any move, be it to the nearby street or another country, requires careful planning. From packing materials to contracts with Internet providers, you are likely to be extremely busy trying not to forget anything.

Let’s take a closer look at when and how you should be tipping the movers. 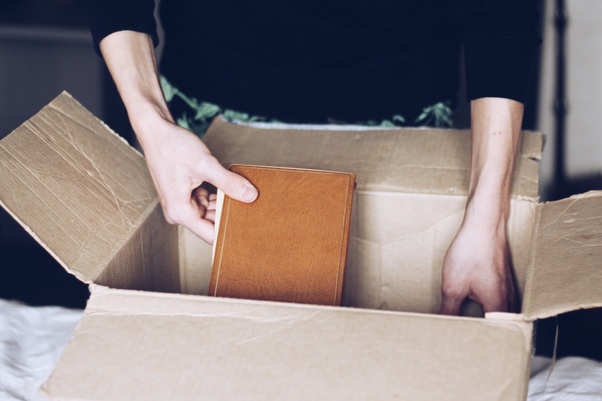 Do You Have to Tip the Movers?

While tipping the movers isn’t a requirement, it’s a way to show your gratitude. Movers generally don’t expect a tip like waiters or hairdressers do. However, when they get one, they are likely to be highly appreciative of the gesture.

Even though you are already paying the moving company, giving something extra to the movers is an excellent idea. It’s a great way to show how much you appreciate their excellent work.

If you see that movers are putting in an extra effort, there is no reason why you shouldn’t be appreciative. In case movers manage to make your move at least a little less stressful, they deserve financial gratitude.

How Much Should You Tip the Movers?

If you’ve decided that you want to tip the movers, you have to figure out how much. Unlike with waiters, there is no standard percentage. However, a rule of thumb is to pay at least $4 per person for each hour of their work.

The tips you give also depend on service quality. Try to avoid tipping one mover and not tipping the other if possible. If your move was somewhat more complicated than a standard move, consider paying an extra $5 per hour per person.

For example, if there were stairs on the way or big-size equipment to handle, you can show your gratitude to the movers who have done it quickly and professionally.

How to Tip the Movers

Tipping with cash has always been the best way to say thank you to the movers. The 21st century isn’t an exception. No matter how you pay the company, make sure to leave enough cash for tipping.

Some big moving companies may have a line to include a tip in the bill so you can pay with a credit card. If you do that, most likely, movers will get that money on their next payday. Getting some money to use immediately is a nice bonus. It will definitely make movers happier than a promise to pay later.

According to experts from Torex Moving, Toronto Office Movers, in case you need to record the payment for tax deductions, you can write movers a check and then ask the foreman to divide the cash among the team.

If you tip with cash, give it to each team member separately. It’s the only way to make sure everyone gets what’s intended.

When You Shouldn’t Tip the Movers

While tipping the movers is usually a great idea, there are a few situations when tipping is not advisable:

Overall, if you are unhappy with their work, avoid tipping the movers. Otherwise, you encourage poor services.

Why Offer Movers Food and Beverages

Besides tipping, you can show care and gratitude to the movers by offering them food and beverages. Even if the move is short, consider offering movers water. This can make the move easier on the team, thus helping them achieve better and faster results.

While tipping the movers is not mandatory, it’s a nice gesture. Be ready to pay at least $20 in tips. Try to use cash so all team members get their money immediately.

In some cases, tipping isn’t just unnecessary, it’s ill-advisable. If you aren’t happy with their work, avoiding tipping the movers.