In League of Legends, you must treat all your characters as equals and you must devote your full attention as long as needed in order to make them as powerful as possible. Today, we are focused on one of the most popular characters in the game, period. The name is Ahri and you will learn how to master the character. Don’t forget to learn a few things about Ahri counters before moving to the actual gaming! 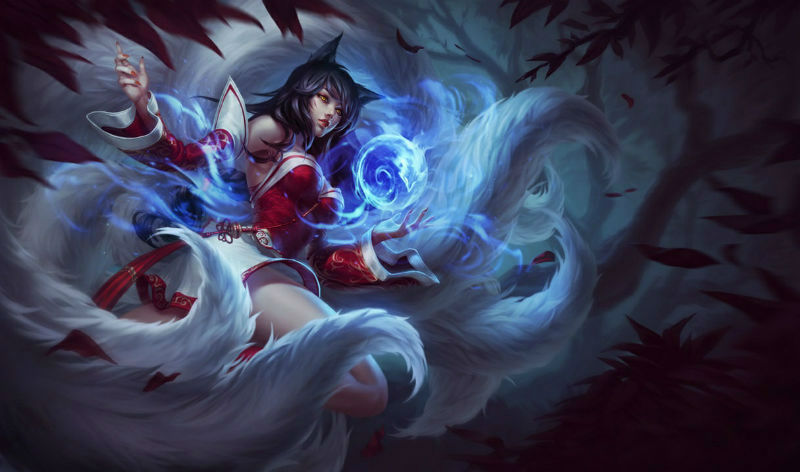 During the first levels, especially before the level 6 you need one thing. You need sustainability. Use magic potions and pay a close attention on the mana regen. This is mandatory up to level 6. Playing passively is more important than you may believe and it assists you in developing the skills you will need later in the game.

Ahri is especially good in the mid-game in the mid-levels more precisely. She has the ability to control crowd and she can inflict damage to all the opponents, as we have mentioned. This is a part of the game where all you should do is enjoy playing. By now you already have a strong character who can defeat countless enemies and who can become even better.

During this section, you do need to get certain items. They are: 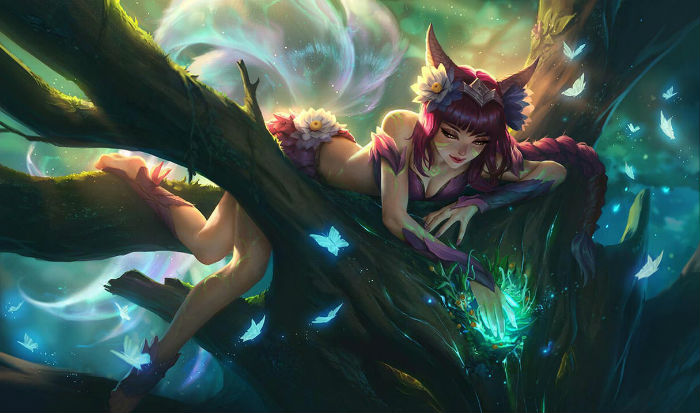 Late in the game

Ahri is the best character for mid-game scenarios. But, she won’t disappoint you in the late game. There are a few things you need to know and remember in this case scenario.

The first one is Orb of Deception which will boost the spell strength and make this character one of the most powerful. At the same time, you can use Spamming Orb which allows you to inflict true damage. Don’t forget that you do need perfect timing and you will need plenty of exercises. One combo we all liked and we have been using is Spirit Rush paired with Firefox. What this does is helps you inflict the highest level of damage but at the same time keeps you mobile so you can move in or out the battle as quickly as possible.

Ahri is one of the most appealing characters in the game and the one that makes a massive difference. If you want to play with her, keep in mind that you need to start things slow, develop the magic spells and skills as much as possible and only then use all your power in the mid game. Later in the game, you should play more carefully and use stealth and mobility.