So, for the people who are looking for an innovative concept, and want to have fun, escape room is the best option for them. No matter if you have a team of your family members, colleagues, or friends, you will get a room of all types. Well, this is the best concept for team building. 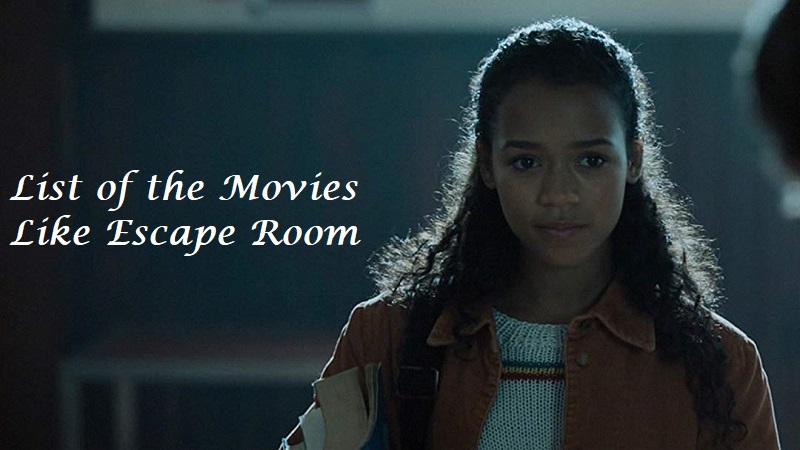 The escape room is also a new dramatic mystery film, which got rolled around with the New Year. This movie involves the six strangers who get stuck into the situation beyond their control. So, they used their wits to survive in the whole movie. The thrill of the movie is the most exciting and interesting one. So, for the people who are searching for the same thrill, but quite a different theme, this article is for them. In this article, we are going to explore you with some movies like an escape room franchise.

So, the first movie on the list is Devil that got released in 2010. Throughout the movie, a random group of people got trapped in an elevator. Well, the situation got worse.

The movie got released in 2009, where the viewers saw the four individuals signing up for psychological study. But, later it turned out that those four individuals were the subjects of the brutal, classified subject program. Well, it was an interesting plot, and it features big names like Timothy Hutton, Nick Cannon, and Chloe Sevigny.

Well, of course, how can we forget the Saw film franchise because it has a similar vibe to the escape room, so it received much attention from the viewers. In this movie, the strangers who are pawns in a deadly game come together. To entertain the viewers, the film also supports an end goal, crazy traps, and a creepy clown doll.

Hush is another thriller movie that unfolds the story of a woman who was deaf and trying to confront a masked killer to save her life.

This movie targets a wealthy banker who got an opportunity for participating in a mysterious game. This might look cool and viewers were finding it easy initially, but it turned to have an intense experience.

So, guys, these are movies that will give you similar vibes like escape room. So, watch these exciting films and get yourself entertained. Thank You.