The battle of man against despotism and then all kinds of discrimination was hard and endless. Throughout that time of human struggle, there was not even a subtle hope left but just after the revolution and the industrialization era, the actual concept of justice among individuals, their basic rights and their implementation began to unravel in the Western world. Every now and then, tyranny has resurfaced in numerous forms and processes. 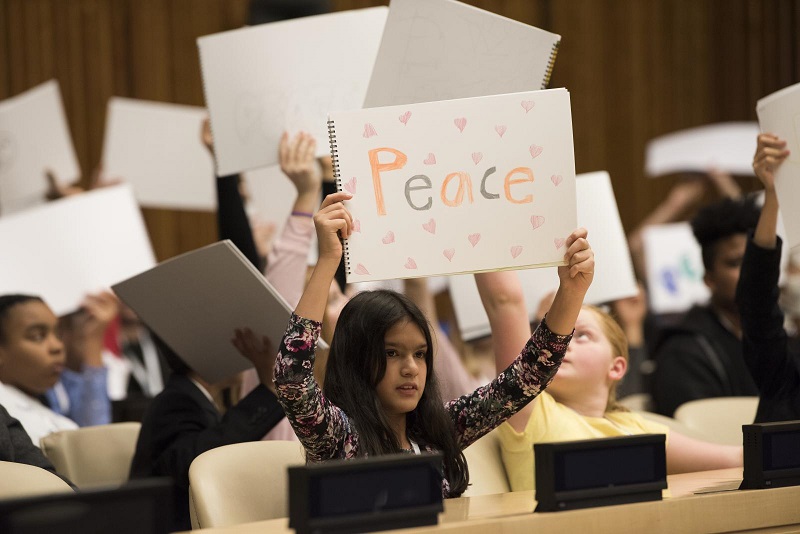 The human rights consist of the facts that all sentient beings are, by rights and privileges, created free and equal. They deserve to live in liberty by practicing freedom of expression. They are blessed with rationality and consciousness and therefore should behave in a sense of fraternity. However, this concept was not so common for global communities. In case of United Nations, the notion of human rights arose after the Second World War, its end marked a shift in the mentality regarding individual rights, of the global community. Consequently, the upholding of international humanitarian laws and making human rights a fact is the prime responsibility of government.

Enforcement And Protection of Human Rights

The charter of human rights law was presented before the countries compiled by the UN for its enforcement and protection. Many frameworks for implementing and securing financial, civil, and religious standards have arisen since the adoption of the Universal Declaration of Human Rights. International human rights law enforcement may take place either at the national or international basis. Countries ratifying human rights frameworks agree to support, secure and uphold certain rights and ensure conformity of their domestic legislation with global standards. There are certain mechanisms that are put forward by the UN to help in the enforcement of human rights like ICCPR, CESCR came into effect in 1976, these both Clauses were drawn up for the purpose of extending the freedoms described in the UDHR and giving them force of law (in an agreement).

The UDHR (Universal Declaration of Human Rights) comprises of a foreword and 30 reports detailing the people’s rights and fundamental human rights to which all males and females are subjected, without prejudice, throughout the planet. This protects all civil and political rights and freedoms of individuals, economy and culture. Some of the 30 articles are rights to security (Anti-terrorism act) freedom of expression, equality, nationality, marriage, owning property and to practice religious norms with freedom. Because of these mechanisms, the morals that we still carry about individual rights (as upheld in the UN Statements on Human Rights and Covenants) are now so instilled that if any dissent to international law of human rights is perhaps even more baffling and sometimes provokes over-criticism regarding the current enforcement power of international human rights.

Independent committees were formed by the UN in compliance with the International obligations to safeguard and uphold civil rights and basic freedoms at worldwide scale. Such bodies track by guaranteeing that rights and freedoms are secured and implemented in accordance with the terms of all the relevant international agreements and procedures.