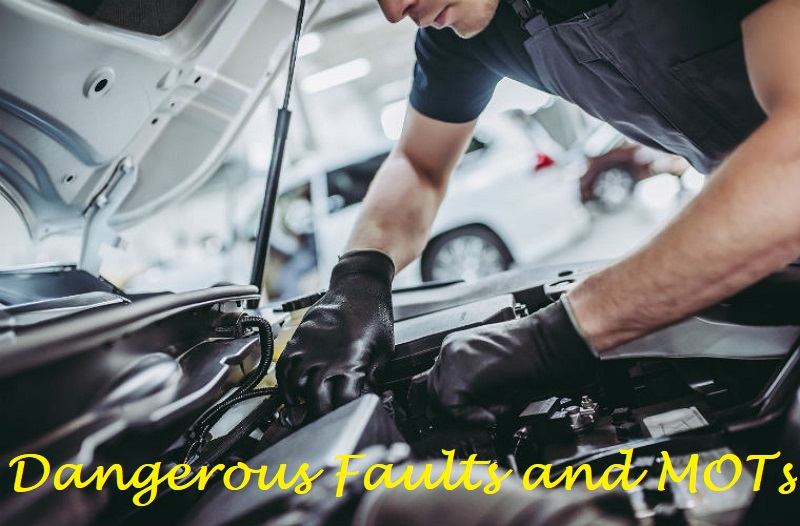 You’re probably aware that in the last year or so the rules about MOT tests have changed. Gone are the days of a straight pass or fail on your test certificate. Faults on MOT certificates are now split into three different categories: minor, major, and dangerous. Minor faults aren’t a fail at all. This category of fault replaces the old advisories. A minor fault is just a formal way of letting you know that a part of your car needs attention and that if you don’t give the car the correct attention, it might fail next time round. A Dangerous Fault is a Fail Unlike minor faults, dangerous faults are an automatic fail on your MOT. If even one element of the test is flagged as dangerous, the MOT inspector simply isn’t allowed to issue a pass certificate. There are lots of different elements on the test which could be classed as dangerous, but they all are serious enough to make the car unroadworthy. A dangerous fault could be something like a seat belt not working properly, tires that don’t meet the minimum depth of tread or faulty brakes. If a tester finds a dangerous fault while carrying out your MOT test, they’ll probably ring you to tell you. You have a couple of options for getting your cat back on the road. You might, after talking to the mechanic, agree that they should do whatever repairs are necessary to bring the car up to scratch. If you agree to this, there is usually no fee for a re-test after a short period of time. You might also choose to take your car away and have it fixed elsewhere. If you’ve been told though that the fault is dangerous, the one thing you won’t be able to do is to drive it away. If you want to take it away for repair, you’ll have to have it towed away, or loaded onto a trailer. Retesting When your car is tested, the mechanic will enter the details of the test, and the result, onto a government database. This means that the police have a constantly updated list of which cars have valid tax, MOT, and insurance. If your car has failed an MOT with a dangerous fault, it shouldn’t be on the road. If you’re caught driving before you’ve had the fault fixed and your car retested, you’re breaking the law. Fines can be up to £2500, with points on your driving license too. This even applies if your old MOT certificate hasn’t run out yet. Whatever you decide to do, if you take your vehicle back to the same testing center within 10 working days, you’ll only need a partial retest. The mechanic will just test the bits the car failed on, so the test is quicker. It’s up to the garage what they charge for a partial retest. Some will do it free of charge. If you leave it longer than 10 working days, then you will be charged the full fee for a new MOT from scratch.